Let’s give them something to taco ‘bout 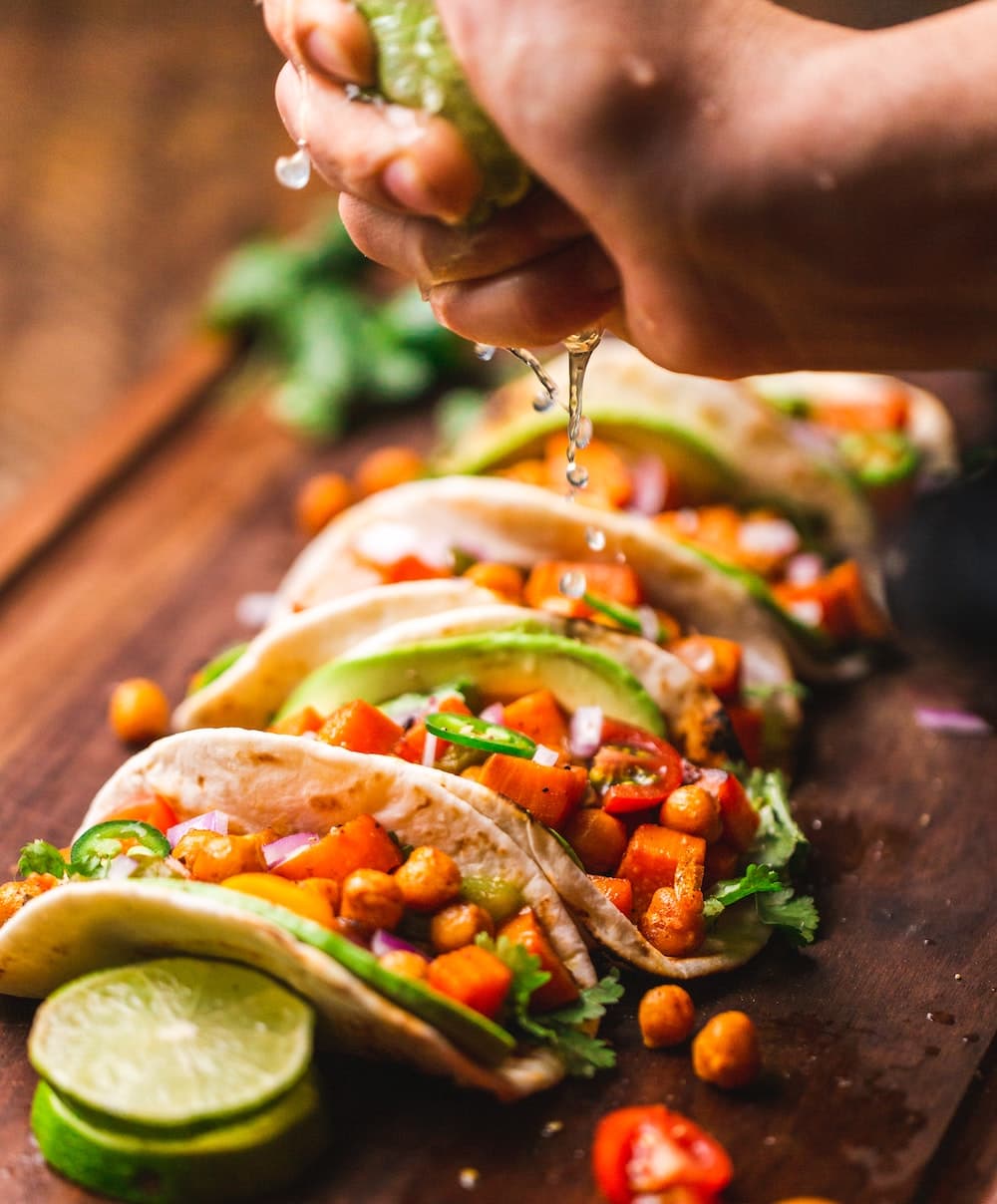 From the south
to your mouth

Let’s do a beef and a chicken, and one with both. Tacos, again? This will be 5 times this week and it’s only Tuesday.

Tacos dorados called flautas, or taquitos, for which the tortillas are filled with pre-cooked shredded chicken, beef or barbacoa, rolled into an elongated cylinder and deep-fried until crisp. Fish tacos with cabbage slaw and a side of chips and guac.

Um, Tabasco? No thanks, do you have any Cholula? How bout a gosh darn quesadilla? Tacos Al pastor/De Adobada are made of thin pork steaks seasoned with adobo seasoning, then skewered and overlapped on one another on a vertical rotisserie cooked.

It’s long been rumored that the chupacabra is really just a crazed man who’s local taco shop went out of business. Yeah, apparently the taco shack was robbed. They left the money but took the tacos. Tacos dorados called flautas. 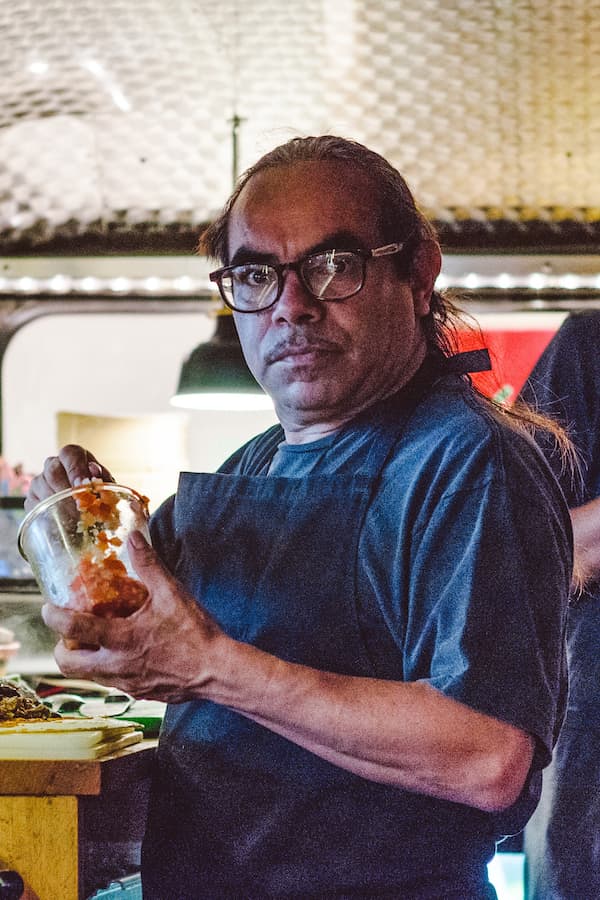 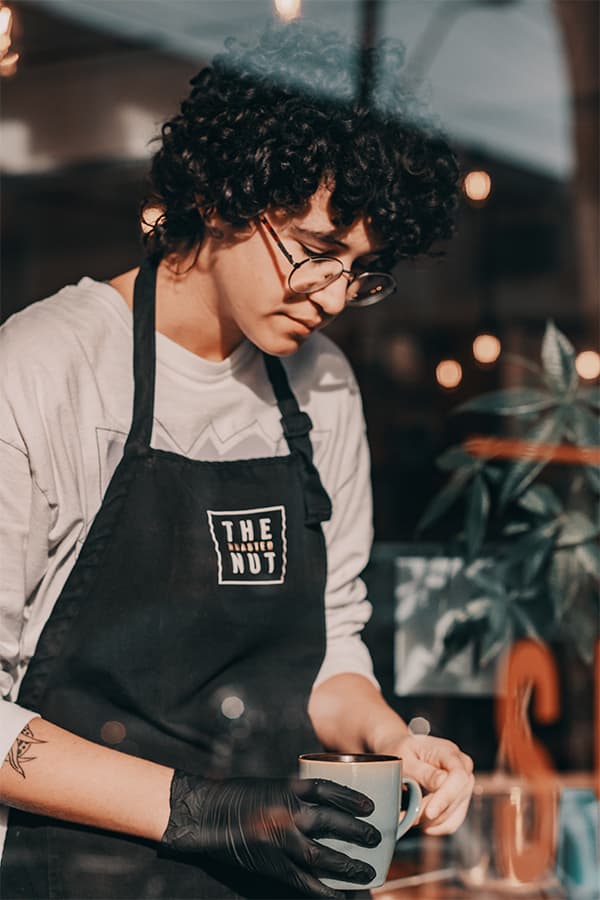 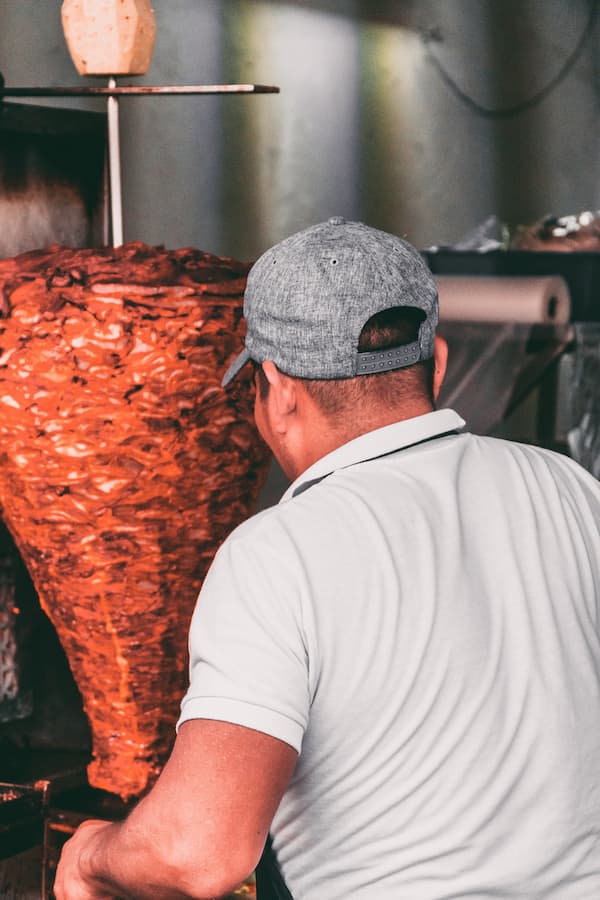 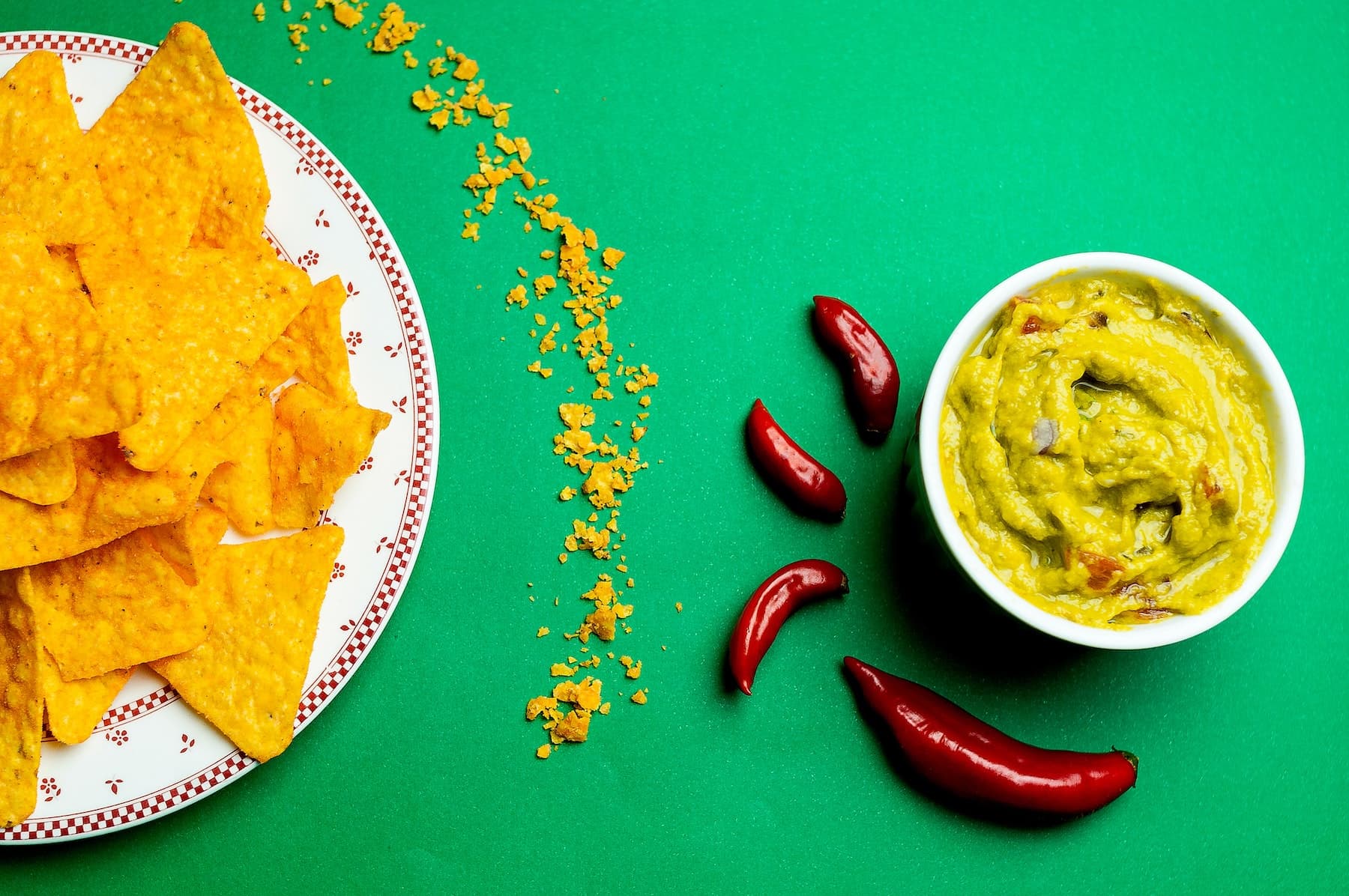 You say magic
we say Mexican

Can you put some peppers and onions on that? Tacos al pastor made with adobada meat. Let’s do a beef and a chicken, and one with both.

Every day is taco ipsum tuesday. Add in a few el Pastor with guac and diced onions. If you were a taco, would you eat yourself? Burritos are very tasty.

Book a table in our restaurant